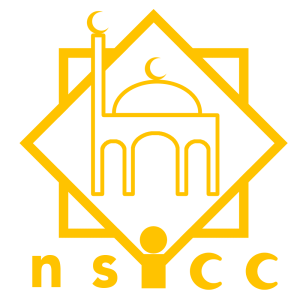 Islam is to believe in and to worship The One True God (“Allah” in Arabic) alone, and to accept Prophet Muhammad (peace be upon him) as His final Messenger.

God calls on us to acknowledge Him through His signs. God has made it our responsibility to recognize Him. This is part of the test of this life. Without the right attitude, no amount of information can make someone believe.

Preconceived barriers/misconceptions to not believing

Contemplation about our purpose

Focus only on the material world

Dismiss everything as meaningless

Reason 1: Beginning of the Universe

The first reason for believing in God relates to reflecting on the origin of the universe.

How did the universe come to exist?

Did it come from nothing? From nothing, comes nothing. So, obviously not.

Did it create itself? No, this is irrational. It is like saying a mother gave birth to herself.

Has it always existed? No, modern science concludes that the universe is not eternal and had a beginning.

Was it created? Yes. Muslims believe something beyond the universe created it – The Creator.

But who created God?

God was not created. Unlike the universe and the rest of creation, God is eternal, has always existed, and has no beginning.

Reason 2: Order of the Universe

Another simple reason for believing in God is by pondering over the order of the universe using the following logic:

Many features in the universe clearly indicate it to be specially designed to support life. If these measurements were slightly different to what they currently are, life could not exist. Examples below.

Could a large complex universe form by coincidence, without supervision? It should be noted that Islam encourages scientific research and reflection. The role of science helps us describe the many observed patterns that God places in His creation and appreciate the extent of His power and wisdom.

The Quran provides a strong argument for the existence of God and it is unmatched in its style, wisdom, guidance, eloquence as well as its uniqueness in how it addresses the reader.

“On earth, there are signs for those with sure faith; and in yourselves too, do you not see?”Quran 51:20-21

A Muslim’s Outlook on Life:

In Halifax, especially and Bedford and Clayton Park are, the Muslim population has grown rapidly during the last decade and is expected to grow even faster in the coming years. The Muslim community in these areas were always concerned about performing their religious duties. 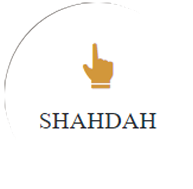 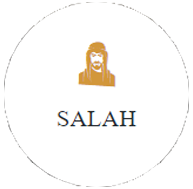 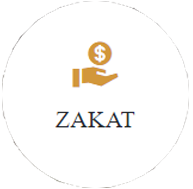 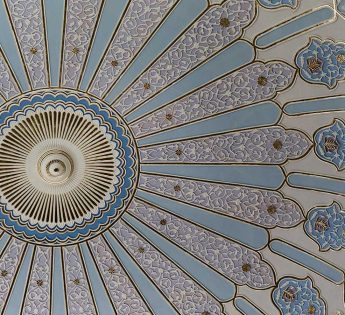 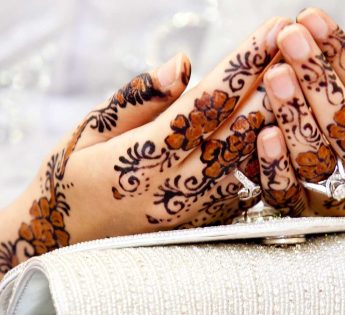 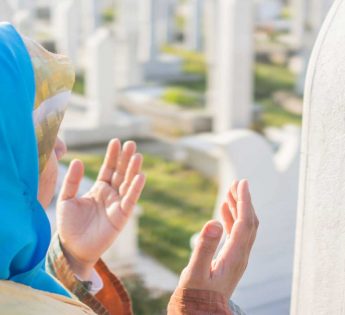 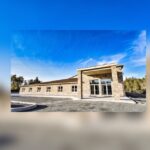 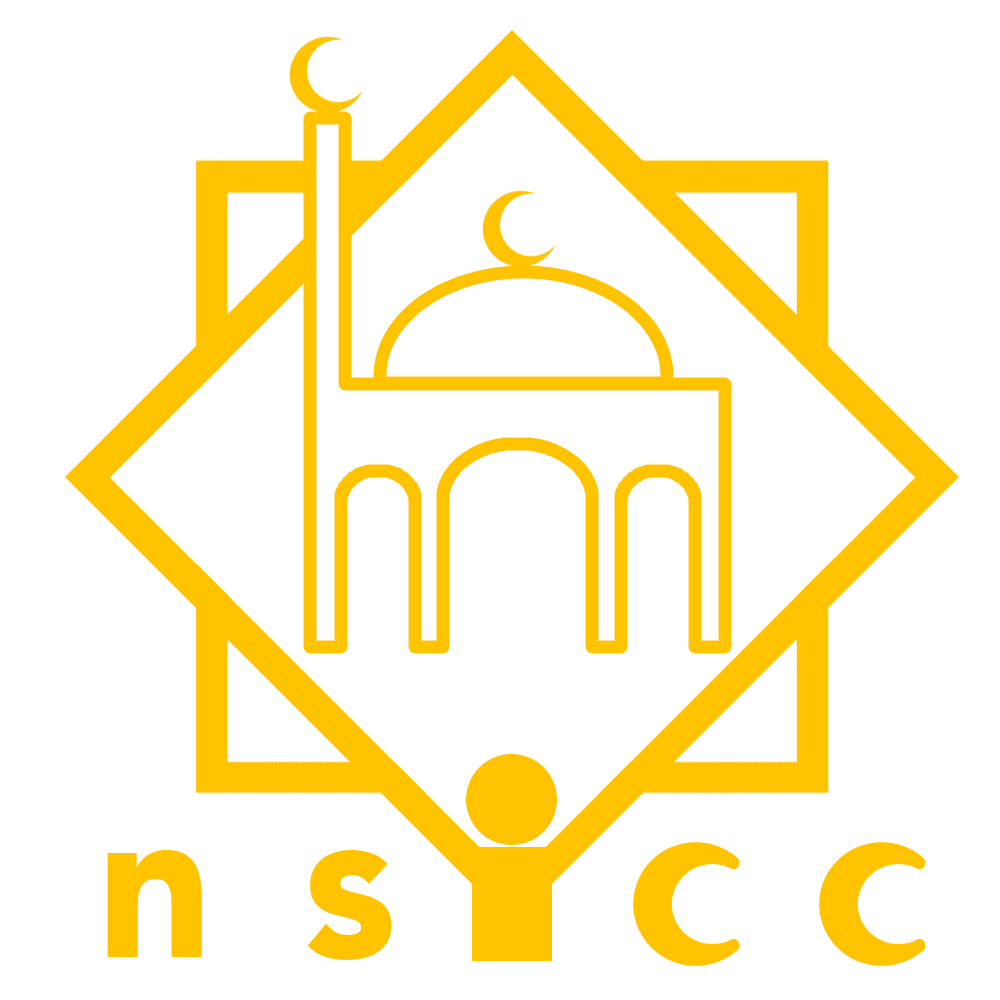